About a month ago Dennis was unwell and in bed for about a week. That’s just the seesaw we are on.

We are forever playing the is it MS, is it something else game…

But! these can also be the symptoms of,

So, you are seeing the problem, as all caregivers and patients can attest to, it’s really easy to get in your own head. I wished I had someone who understood to talk to.

It got me thinking of my biggest cheerleader who has gone on to her reward, Clara Conway, Dennis’s mom. Clara took care of her husband Glenn for seven years while he was bedridden and didn’t speak for much of that time.

She understood how isolating caregiving can be more than I do. It often feels like the world is going by outside your door without you, and as the years go by people forget to invite you to things because they know you can’t go. You no longer get the jokes that happen on the trips, and at parties. It makes perfect sense, time passes differently when illness is the driving force in a home.

But Clara, she got it, she kept telling me I was right where I was supposed to be, affirming what I was giving my heart and soul to and thanking me for taking care of her boy. She sent so many beautiful cards expressing her heartfelt emotions as a caregiver and mother. She always told me there is a special place in heaven waiting for me.

Maybe? I think God loves all his children equally, sinners and saints, and I have been both, so I will get the standard paradise package.

I agree with Clara I have a penthouse reservation in the sky, but it has nothing to do with my care for Dennis, it is because as of today, I have not pulled the hair, nor bodily harmed any Gotta Knows.

What’s a Gotta Know, you ask? Well, I usually sense them before I actually see them. They hover around Dennis and me, they usually have a glass of liquid boldness in their hands. Slowly, they slide up to me, as if we have been besties since the days we both had big hair then they touch my arm and whisper, they think they are whispering, “So, what’s the story with him,”, or what’s he got” or “or why is he in a wheelchair?” They think Dennis can’t hear him. Then, if my people-pleasing switch is turned on, which (sigh) it usually is, I answer a question that is none of their business and say, “Dennis has secondary progressive multiple sclerosis.”

I may get “Oh my God, my cousin’s sister’s hairdresser has that, she was a wreck like him,(they point to Dennis behind his back) then she ate only fresh kelp, drank human breast milk for three months, and had Bison feces colonics, and now she’s walking, let’s Facetime her now!” OH Goody!

And, we are off to the races…

“Oh, that’s so sad, he’s so handsome, and MS is such a hard disease, ugggghhhhh, my uncle died a horrible slow death from MS” Ya, your right if he was ugly it wouldn’t be such a loss, ugly people should really stay at home, anyway. and, do tell me all the details of your uncle’s death, but first sweetie could you hold my handbag while I cruise the room for Zanax?”

I have a ton more stories, but the point is I haven’t hit one of them… yet. Yes, my demonstrations of restraint when dealing with these women has most certainly earned me a special place in heaven with no laundry, plants that grow chocolate flowers, daily massages, and a full Irish breakfast with Cillian Murphy, you know, because he’s there… wink wink.

Back to my mother-in-law, my superfan and cheerleader. She understood 24/7 She lived the isolation, frustration, and challenges. She did her best.

So, you are seeing the problem.

After mostly, ruling out that this down spell was not an MS-related thing, we were headed to the general practitioner. I was getting ready and I noticed a bracelet Clara had given to me, about ten years ago. She didn’t give it to me for a special occasion, she said, “I just wanted to get you something special for taking such good care of my boy.” She really nailed my style, which is something more contemporary than hers and I was touched by the thoughtful present.

I wearily clutched my bracelet and talked to Clara, asking for some encouragement. I told her how much I missed her, and her encouragement. I asked God to send me strength and angels to help, I opened my eyes and expected something to happen, eventually… Somehow, someway, the universe always sends me a sign at just the right time or place leaving me breadcrumbs to assure me, I am doing ok, but it takes time, usually, and it can be subtle.

This time, when I asked for help, I got an answer in record time, and it was BOLD.

After Dennis’ Dr. appointment for Dennis, we went to Cheeseburger Bobby’s, while we waited for his prescription. We have never been there before, and I have no idea why I suggested we go. We were eating and talking, and out of the corner of my eye, I saw an older man who clearly did physical labor for a living. He had dirty construction boots and his clothes were dusty. He might have been missing a tooth or two, and he had the kind of face that was so careworn he could be in his fifties or seventies, he looked like he had a story. But he had a lovely calm presence about him and he was walking up to me with a big warm grin, and he said, “You are doing a beautiful job taking care of him, I just want to bless you.”

“UMMMMM” was all I could say.

Dennis was sitting in a $40,000 wheelchair and had a fancy iPhone. I had my sapphire wedding ring on and was dressed reasonably nicely, it was clear who needed the $20 he worked hard for. I protested but he wasn’t having it. He waved me off and said, “I don’t care if you have a million dollars, I want to bless you.”

On the way out of the restaurant, I whispered in his ear thank you, you were an angel for me today. He just shrugged and said,

I asked and received. You may think it’s just a coincidence, but things like this happen to me quite a bit. Well, not the getting money part, but interacting with strangers on a deeper spiritual level. You can ask Dennis, who is far more skeptical and down-to-earth than I am, he is a witness to it. I think he finds it amusing, that we can go somewhere and in no time my conversation goes from 0 to 100 and I’m feeling led to really listen to a stranger, and offer comfort, or someone does the same to me.

I do not have special powers, we all have this magic inside of us. I just keep communication open between me and the spiritual world. I ask, listen, watch, and take chances speaking and listening.

You don’t have to believe in God, even if you just hope there might be something bigger than what we can see, you can start the conversation. Simply open yourself up to seeing and receiving signs about people and the world around you.

Things will get weird in the best way possible.

When I am feeling resentful and rebellious, I can shut the whole thing down. I don’t look people in the eye. Basically, I act like a total brat. It’s so self-destructive and lonely but I do it when I am tired and low on the hope and energy it takes to put myself in the spiritual realm. So I let myself be overwhelmed, jealous, bitter, and self-absorbed, and just like that, the door is shut, and the conversation is over.

So, right now my magic is on, I am hugging strangers in bars, holding my gynecologist while she cries after I told her something I felt she needed to hear, and we are not friends, well she has seen my lady parts, many many times, and she took out my uterus and threw it in the trash, so, I guess we are close? I am receiving those knowing feelings and giving affirmations freely. I would much rather people think I am strange but care about them, than, normal but I miss an opportunity to tell someone something they need to hear, or give comfort to someone hurting.

Venture out of your emotional cubicle, I mean why not?

It is clear that Cheeseburger Bobby’s is a favorite of the laboring man, and women, due to the presence of work boots and hard hats. To me, this was a good sign because these people work hard for their money and wouldn’t waste it. Indeed, the cheeseburger tastes fresh and homemade and is very much the kind my dad grills in summer. The staff was also friendly and not entitled, brain-dead texters, the employee was my age and she seemed happy to be working there, how refreshing.

Even if I don’t take into account a stranger giving me $20 I give them an A.

6 thoughts on “A true story about, Magic & Money at Cheeseburger Bobby’s”

The exciting adventures of a white middle class woman’s spiritual journey to fifty!

Me, my biggest fan, my editor, and my favorite Son! 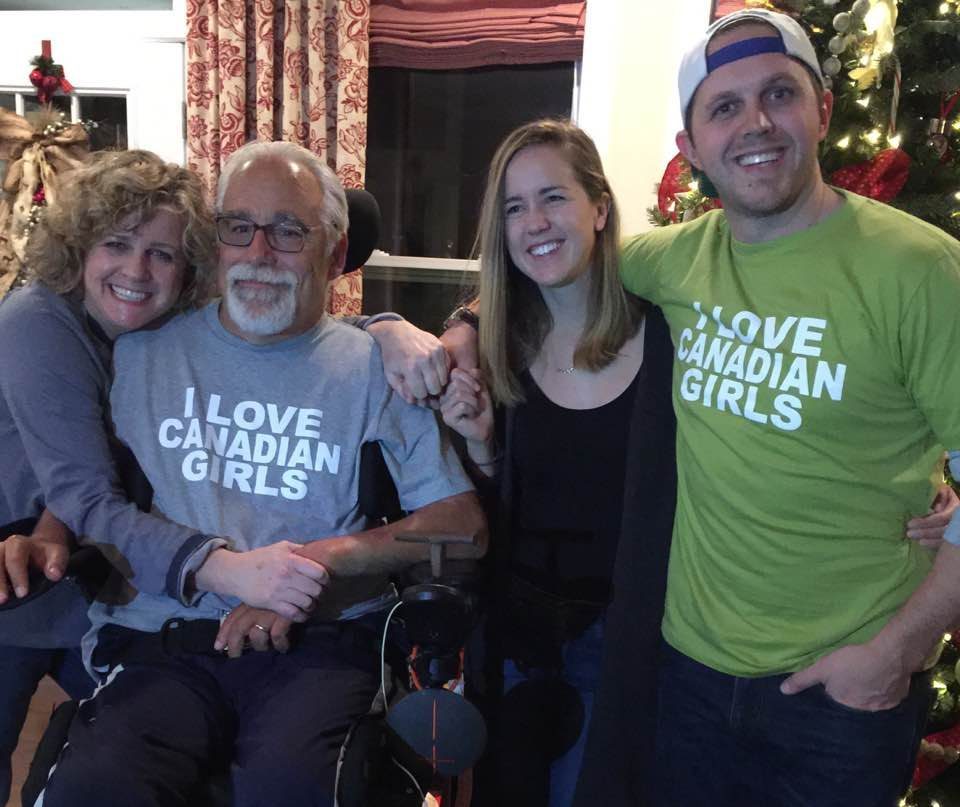